We are independent of being locked into unoriginal, conventional analysis and are entrepreneurial in our assessment and management of risk. Entrepreneurs know that independent thinking and risk can create an environment for opportunity.

“No very deep knowledge of economics is usually needed for grasping the immediate effects of a measure; but the task of economics is to foretell the remoter effects, and so to allow us to avoid such acts as attempt to remedy a present ill by sowing the seeds of a much greater ill for the future.”
— Ludwig von Mises, (1881-1973) Philosopher and Economist

The wisdom of von Mises and Bastiat in these quotes is simple in the abstract, but often difficult in practice.

Their message is to look through the short term and immediate effects of policy initiatives in the marketplace and look down the road at the ultimate implications of government policy. Conventional analysis tends to ignore or downplay the intermediate or longer term effects. There is a feeling of safety and security staying with the herd as it responds to the short term effects, even if the outcome is negative.

Our approach is to “look through the windshields of two or three cars in front of you.”

The farther out, the less clear the details; however, it helps combat Normalcy Bias and is a helpful risk management tool. Normalcy Bias can insulate the magnitude or probability of a significant event simply because it has not happened in one’s lifetime of experience. We remain vigilant to this natural bias and incorporate it into our analysis. For example: most Western economies, including the US, have adopted the Keynesian economic philosophy of deficit spending, increased debt, regulation, money printing and artificial interest rate management. Since these polices have not yet materialized in significant negative consequences, normalcy bias leads conventional thinking to believe that the prospects of a negative event are minimal or inconsequential. We disagree.

When you need financial consulting, we are here to help make the process simple. Give us a call at (855)-753-8182 or fill out the form on our contact page. 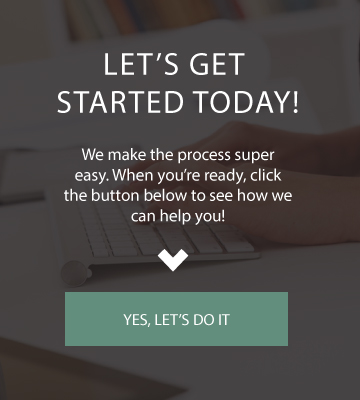